How the Definition of Food Safety is Changing

The definition of food safety in the consumer's eye is evolving with food safety concerns such as traceability and labeling gaining more and more importance. A recent national survey of 5,000 consumers that asked about food buying decisions showed changing attitudes about food safety. People report wanting more transparency from food producers and retailers about food safety issues, according to the 2015 Food Value Equation Survey.

Deloitte partnered with the Food Marketing Institute (FMI) and the Grocery Manufacturers Association (GMA) for the survey. In addition to the 5,000 consumer interviews, the researchers interviewed executives from more than 40 companies in the retail and manufacturing sectors.

“Companies should broaden their definition of safety to manage and satisfy an expanded set of consumer expectations,” researchers concluded.

The survey summary says consumers want accountability and transparency through the entire food supply chain. But retailers are increasingly in a position of responsibility when it comes to consumers’ food safety expectations.

“Safety issues remain important to consumers, however most of the factors that consumers seek place the onus on manufacturers (for) clear and accurate labeling. But consumers also expect retailers to participate: According to an FMI study, 42 percent of shoppers in 2014 said they rely on retailers to assume a greater role in managing food safety, up from 25 percent in 2009,” according to the research report.

Consumers’ definition of food safety is following established trends in some regards, with two-thirds of the survey participants, 62 percent, saying they expect their food to be “free from harmful elements.” But other food safety concerns such as traceability are gaining ground according to survey participants:

“Consumers’ definition of safety reaches beyond industry’s more narrow focus,” according to the survey summary.

“Safety is no longer strictly defined based on near-term risks. …when asked to consider a definition which defines a safe food and beverage as ‘one that will not cause any immediate, physical harm,’ nearly 7 percent do not agree with the definition at all. An additional 15 percent disagree with part of the definition, and over 52 percent agree, but think something is still missing from the definition.”

Researchers found that consumers’ traditional short-term food safety concerns about germs, aka pathogens, are now augmented with consideration for long-term health and wellness benefits, such as whether a food is free of carcinogens.

“But that doesn’t mean consumers have discarded concerns for common, near-term measures of safety,” the report states. 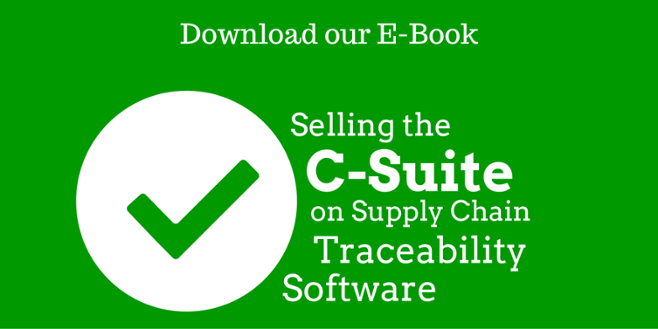